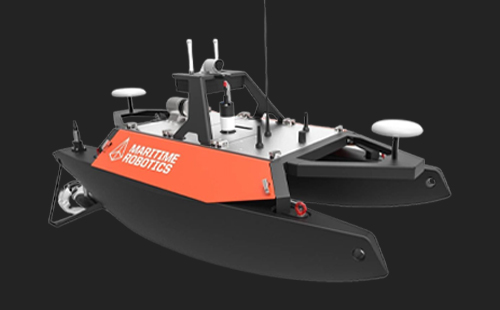 The OTTER Pro had integrated system between a Norbit's iWBMS Multibeam and a NORBIT's iLiDAR Laser Sensor to recorded underwater data and both sides. This system is an efficient solution (reduce cost and schedule) for surveying in shallow water areas such as lakes, canals, rivers, ponds and harbour areas. 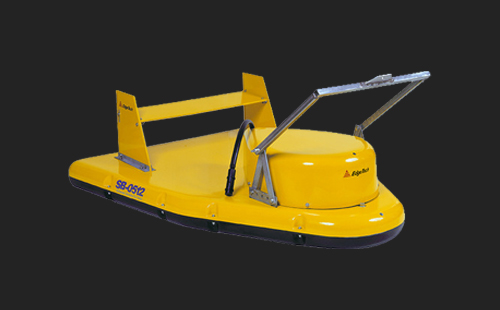 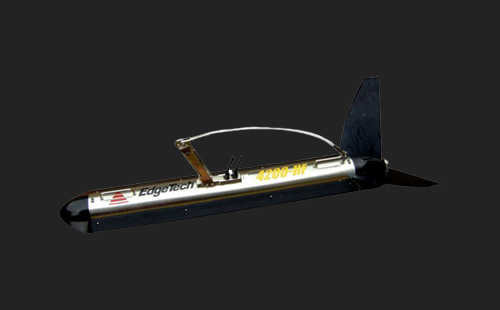 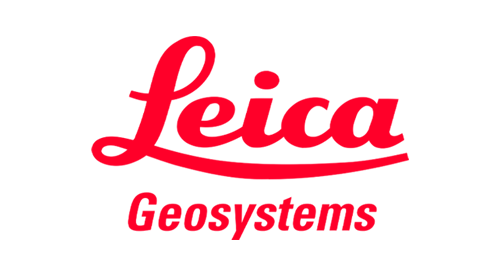 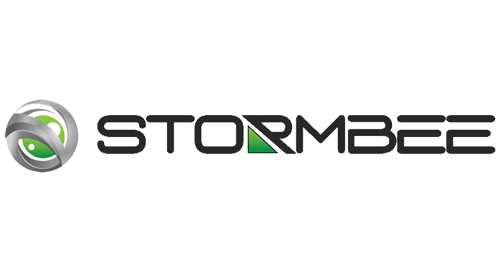 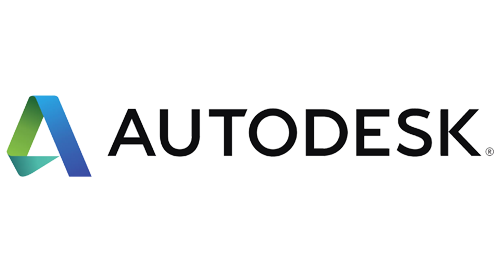 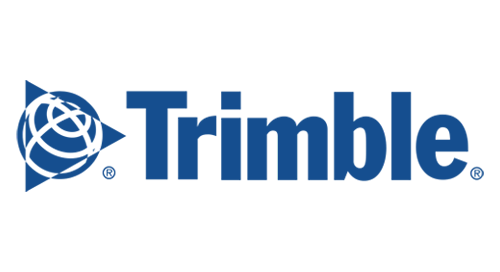 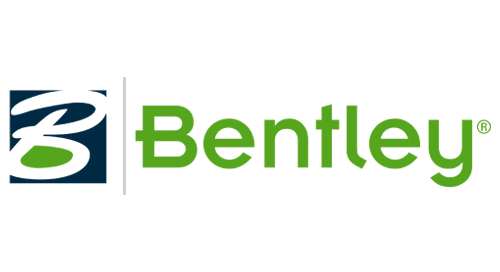 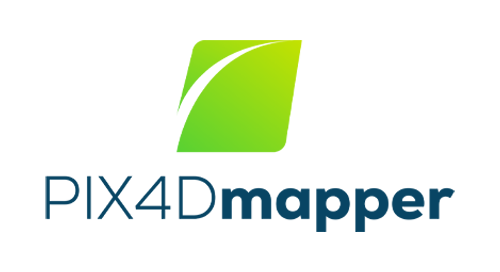 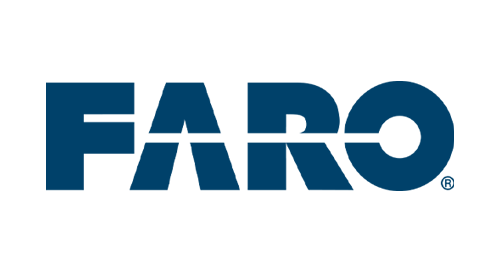 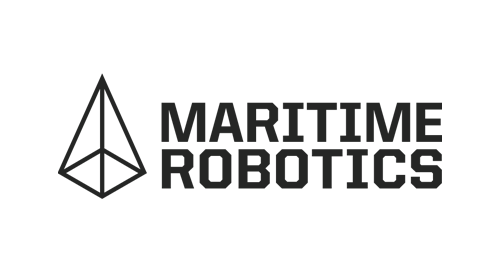 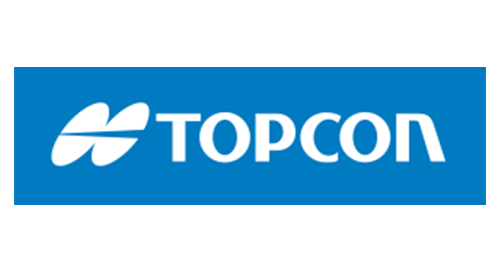 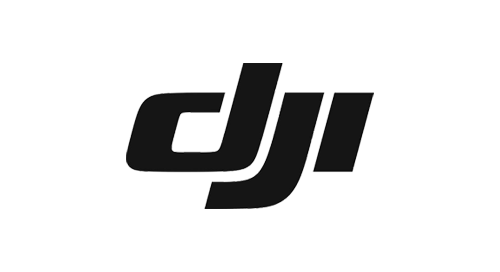 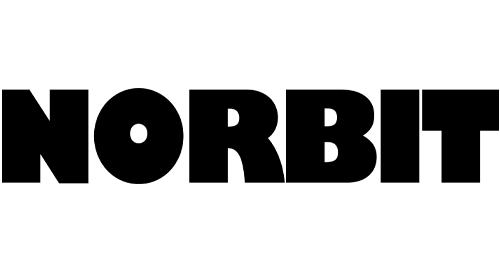 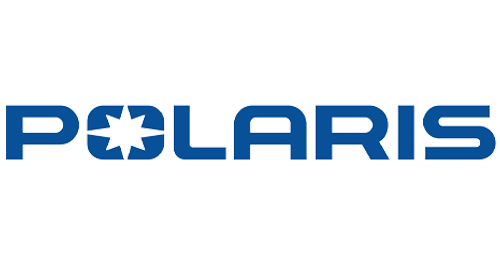